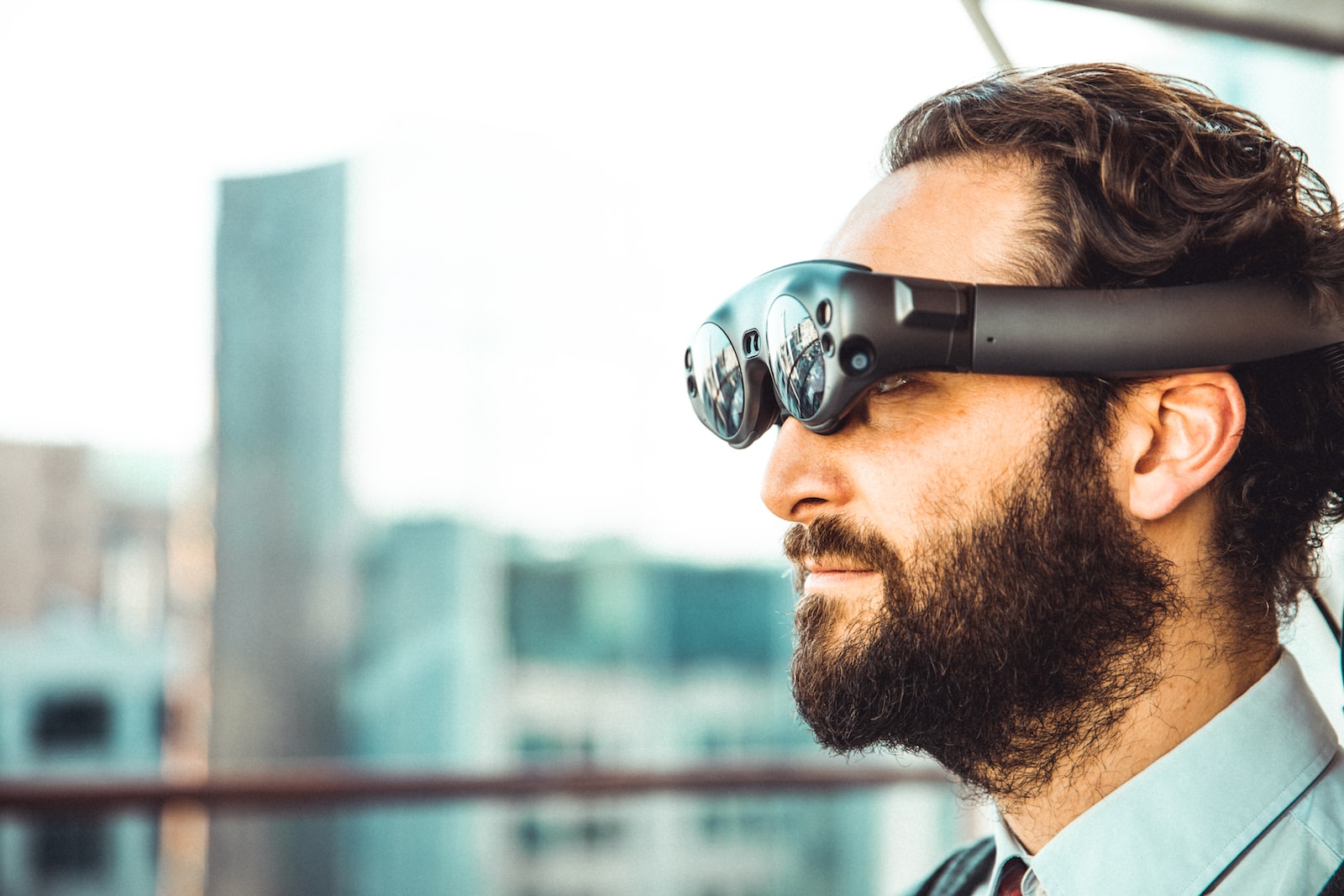 The origins of virtual reality and augmented reality technology can be traced back to 1838, when Charles Wheatstone invented the stereoscope, which superimposed an image over each of the user’s eyes, resulting in a distant 3D image. Edwin Link’s flight simulator, Morton Heilig’s telesphere mask, Ivan Sutherland’s “Sword of Damocles” VR headset, and numerous other inventions have all contributed to the cutting-edge technology we know today. Of course, the future of virtual reality (VR) and augmented reality (AR) will make today’s technology appear as primitive as the early experiments.

According to Jabil’s Augmented and Virtual Reality Technology Trends Survey, technology and business stakeholders believe that consumer use of AR/VR will be the first to gain traction. Most importantly, nearly 70%

Where Are We Now with Virtual and Augmented Reality Technology?

More than a decade ago, the first true smartphone hit the market, transforming screens into an essential component of our daily lives. As a result, it has altered how we communicate, work, travel, and shop.

Since the initial release of Pokémon Go in 2016, new smartphone implementations have been revealed. While Snapchat and Facebook have found entertaining ways to deliver AR experiences on social media platforms, retailers have developed AR apps to help customers make online purchasing decisions. For example, the Ikea app allows customers to visualise furniture in their own home by simply holding up their smartphone in a specific room or area. This alleviates some of the anxiety that consumers feel when shopping online for large items like furniture. It adds to the convenience.

For a few years now, smartphones combined with headsets have been the most common method of delivering a VR experience. This has been the most approachable starting point for consumer VR use. Virtual reality is far more developed than the current augmented reality market. The software and hardware platforms required to create an immersive VR experience are already available. Virtual reality experiences are quickly finding new avenues into our lives, thanks to the availability of more advanced systems such as the Oculus Rift, combined with 360 cameras.

Virtual reality is also demonstrating some effective industry use-cases, ranging from real estate to tourism. On a recent trip to Israel, I saw the Jerusalem Visitor’s Bureau use virtual reality to immerse tourists in the city’s history. These kinds of innovative VR experiences are emerging in industries all over the world.

Although augmented reality technology is less mature than virtual reality due to its limitations, lack of standardisation, and higher cost, it is already being used in industries such as manufacturing, healthcare, and logistics. Augmented reality experiences are typically delivered via headsets such as Meta, ODG, Vuzix, and HoloLens, and early indications indicate that the technology is poised to transform commercial and industrial markets. 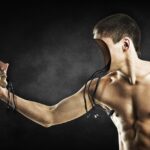 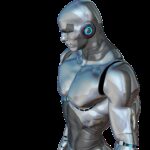 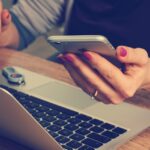 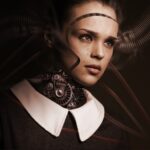